Point has joined Mastodon! Point Browser will be integrating Mastodon and Lens in 2023 ➔
POINT Bounty Campaign is live! Learn how to earn POINTs by inviting others into web3

Point Network is an Open-Source software evolving by a community of like-minded individuals that care about the principles of the early Web 3.0.

The evolution of the network is driven by proposals, which are then accepted. At the moment, Point Network Ltd is the company behind most proposed changes, and it's using Point Labs FZCO (Point Labs) as a software vendor company to develop these changes. However, in the future, we hope that the development becomes fully community-driven, to not be reliant on any one entity. Ultimately, the Point Network users decide whether to run update patches from Point Network Ltd and Point Labs.

There is a final battle that lies ahead for everyone in Web3, with governments and Big Tech, and while we've made Point Network specifically to prepare for this battle and withstand such attacks on the infrastructure, we want to ensure the decentralization of development as well.

If you see something in the future that is obviously contrary to the initial values we subscribe to, we encourage you not to install the updates and organize community-led discussions around the next steps. 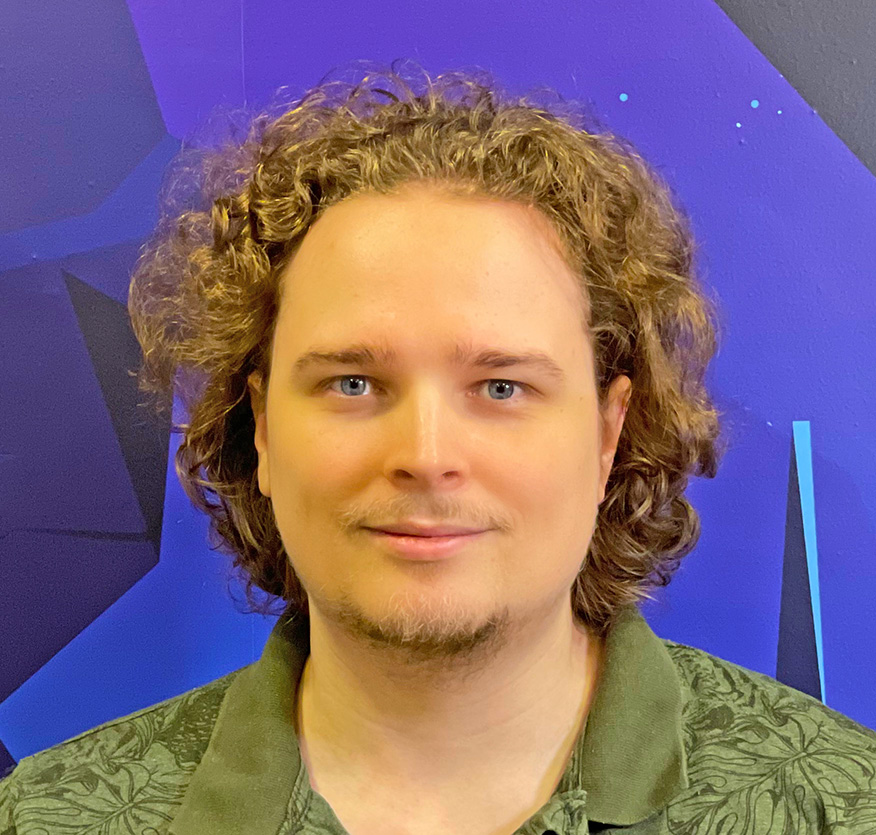 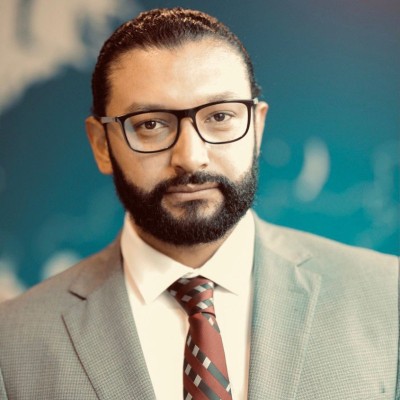 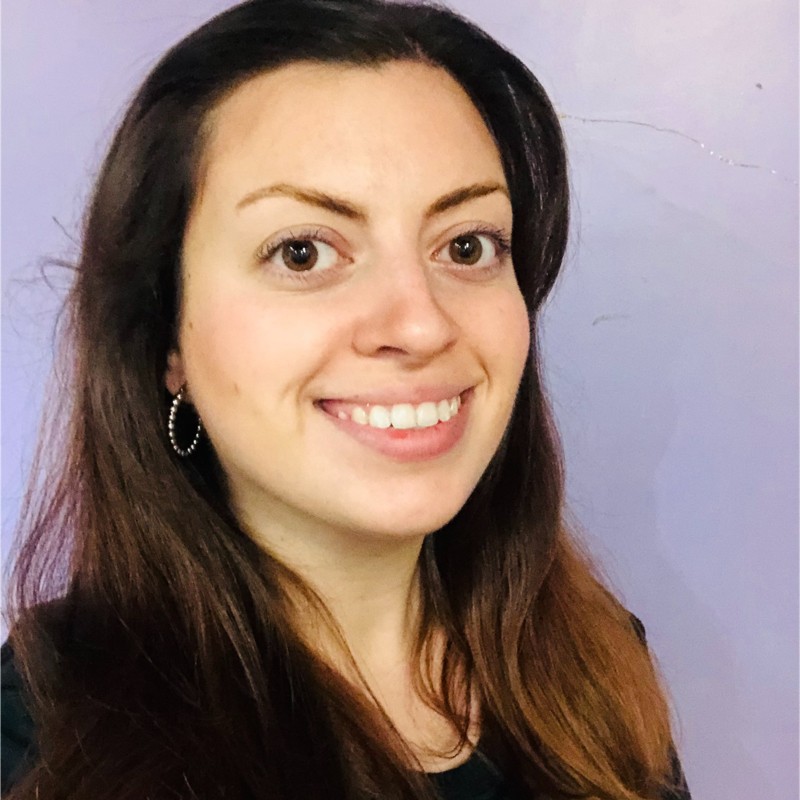 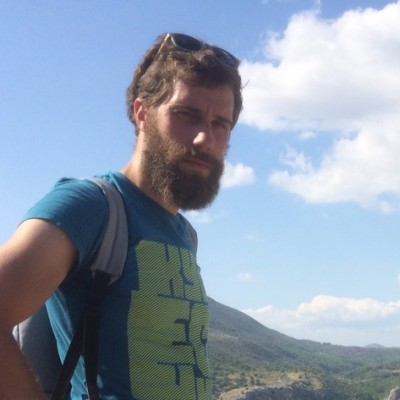 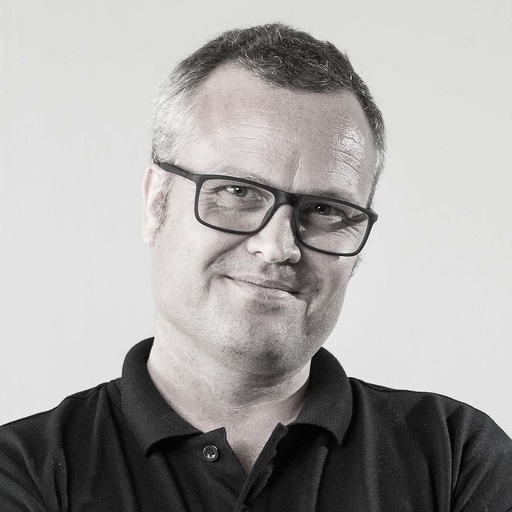 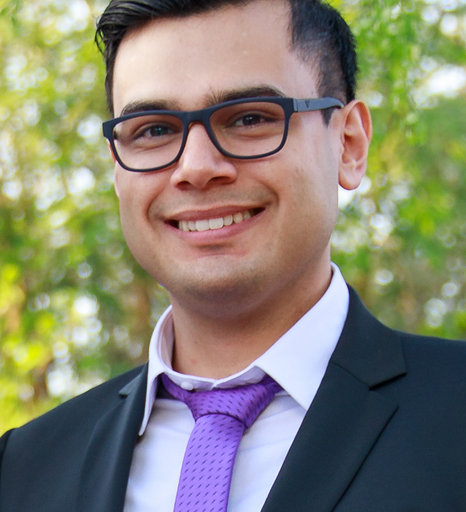 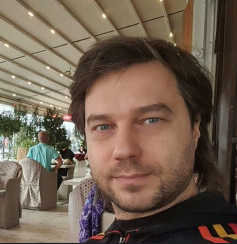 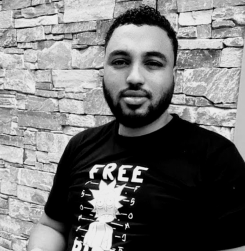 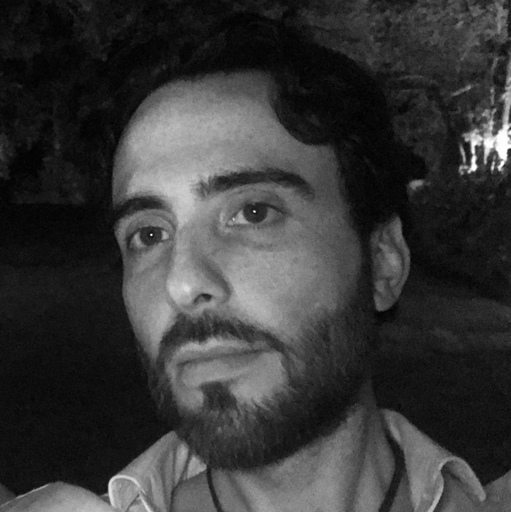 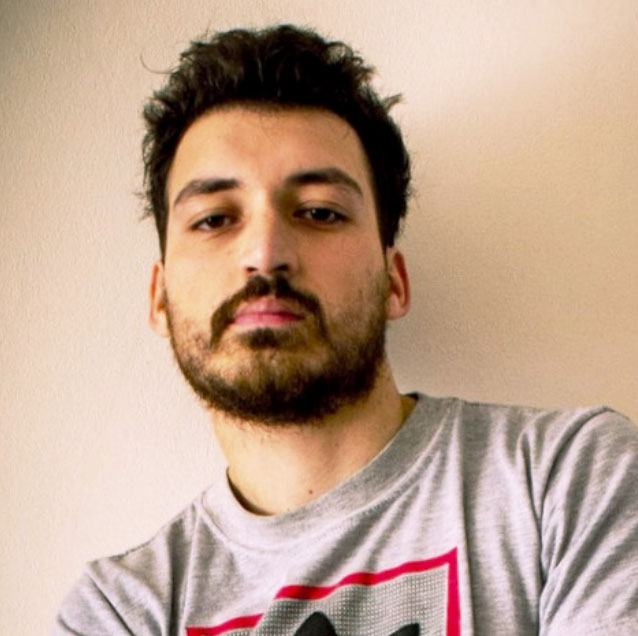 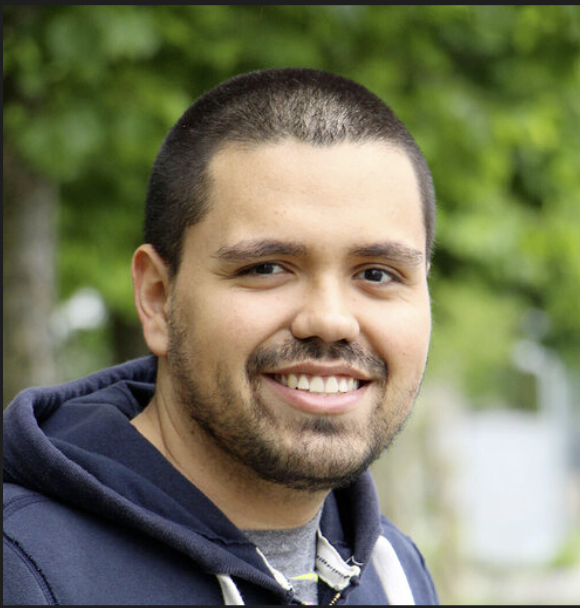 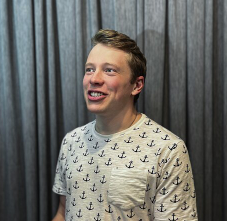 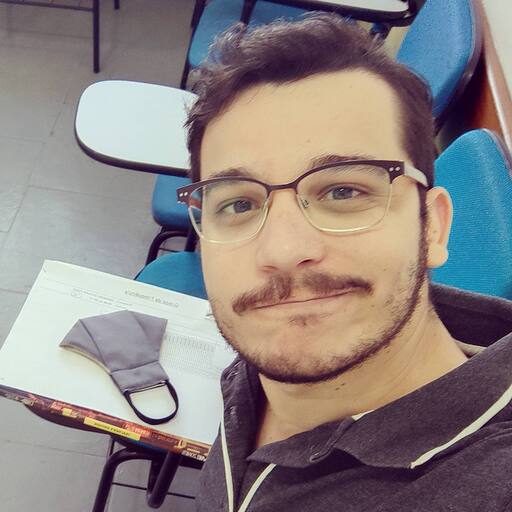 Our teams are decentralized and working remote all over the world, but this is our main locations: 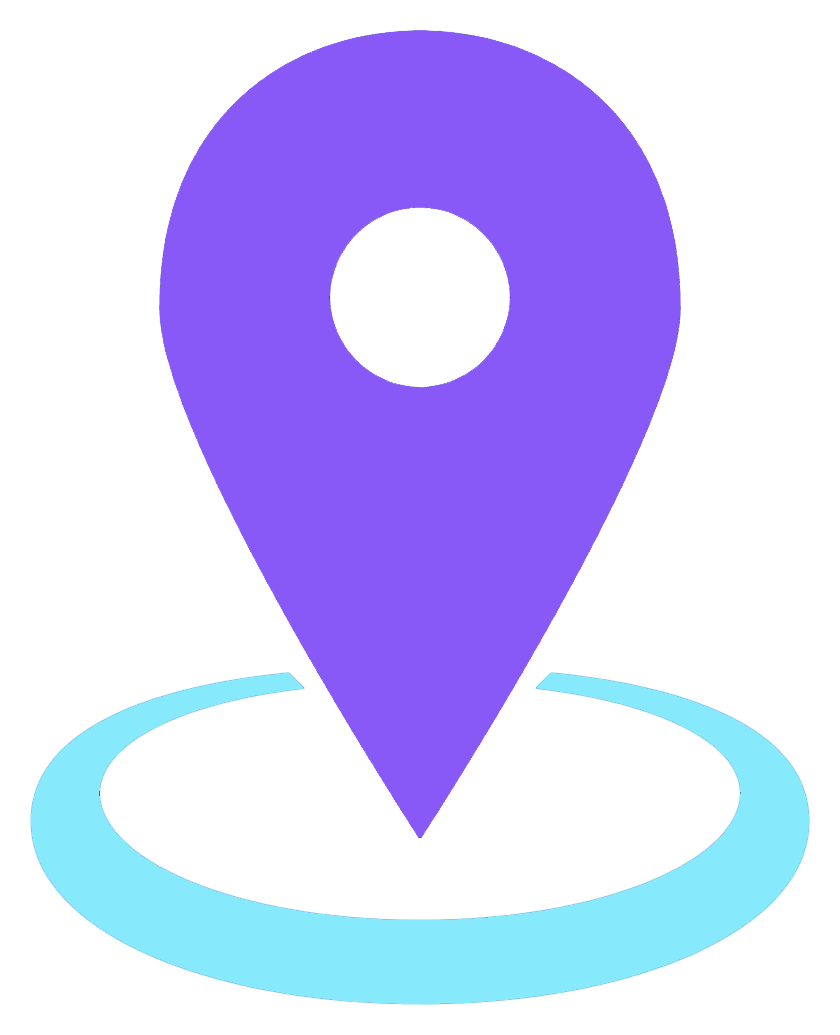 Want to be ready for our launch? Receive critical news directly to your inbox so you're always up-to-date

Thank you! Your submission has been received!
Oops! Something went wrong while submitting the form.